The city of Chicago is known for its profound love of jazz music and has a long history of the genre’s rising development. With the help of a growing economy and push from influential artists, jazz became an essential fabric of the city’s identity and culture.

Jazz music found its roots in old ragtime piano tunes that were played in saloons. After the turn of the twentieth century, influential pianists started transforming ragtime melodies into jazz music by using improvisation in their songs. This method of playing has remained a key component of jazz music throughout the years and is the defining element of the genre.

With the creation of new jobs and a boom in industry, many workers traveled to Chicago during the Great Migration in the early twentieth century. During this time, jazz music became both a heartbeat and a soundtrack to the city amidst its growing economic success, encouraging jazz musicians from southern states to take the plunge and move to the north.

While the majority of the jazz pioneers were African American, they weren’t the only demographic associated with the movement. An all-white group called The Original Dixieland Jazz Band played in Chicago as early as 1916. And by 1917, they were some of the first musicians to record on the first jazz records.

For jazz musicians in New Orleans, Chicago offered a wealth of possibilities and jobs that were out-of-reach within their city. The booming club scene and the opportunity to record and produce jazz records became a beacon of growth and excitement that drew many artists to the Windy City. 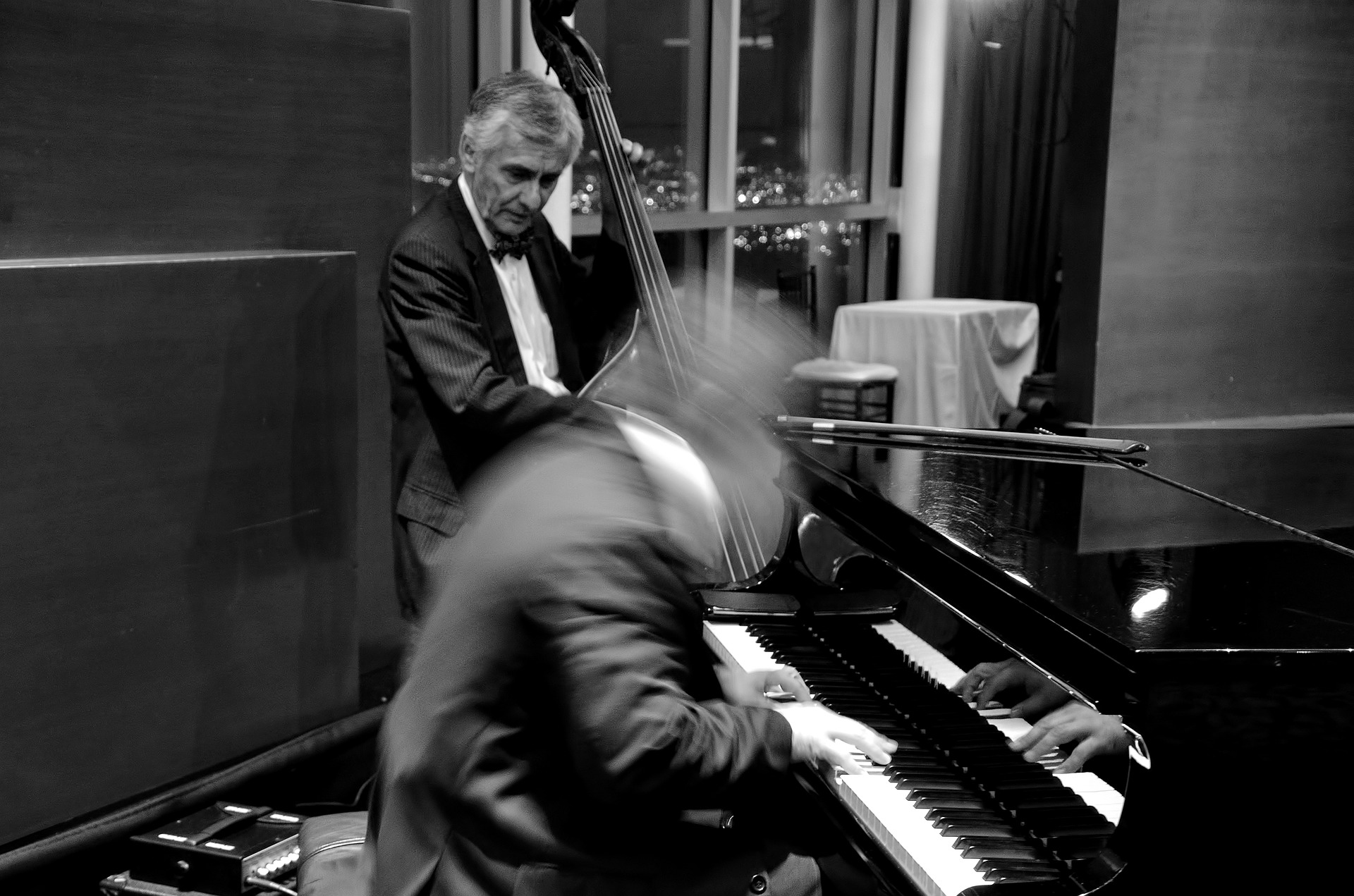 From 1917 to 1922, the most notable group called the Creole Jazz Band brought many influential performers to Chicago. The group contained jazz legends such as King Oliver, Louis Armstrong, Johnny Dodds, and Warren “Baby” Dodds. And when Armstrong moved to his Hot Five and Hot Seven band in the mid-twenties, his records brought a fresh American take on Southern jazz roots to the streets of Chicago.

As the Great Migration continued through the twenties and thirties, Chicago gained a reputation for releasing many jazz and blues records. Even when a good deal of musicians relocated to New York in the later decades of the fifties and sixties, their labels remained in Chicago. By that time, Chicago was already known for its strong jazz presence and was sprouting up new musicians and energetic clubs on its own.

Jazz in the Modern Age

Far from losing its relevance in today’s world of tweeting and texting, jazz remains a powerful source of culture for many Chicago residents. There are still countless jazz clubs in the downtown area, and every year over Labor Day weekend, the Chicago Jazz Festival takes place in Millennium Park; proving that it’s a musical style that will always remain at the heart of Chicago’s identity.